Megaport is a provider of elasticity connectivity and network services.  It has a global presence of 185 locations across 46 markets.  There is intrinsic risk involved with an investment such as this, as the market can be fickel with overvalued tech shares, but it has shown continuous growth with a desirable service.  I beleive in the long term future of the company, but you know who you are as an ivestor, and have to be comfortable with the potential risk you'll be taking on.  With the latest pullback, this price of $3.85 seems like a reasonable entry point.

Refreshing this report showed how I underestimated the company.  Whether goes higher at the same pace is questionable, but they seem to be doing many things right.  Long term hold. A Baggy I may becomin'

But this stock is one I am in

Though the price is rather blan...d

Saturday 19-Jan-2019:  This is another company founded by Bevan Slattery.   He either founded or co-founded Pipe Networks (sold to TPG Telecom in 2010 for $373 million), NextDC (NXT), MP1 and Superloop (SLC).  He has sold out of NXT (and no longer has any involvement in that company), sold down his shareholding in MP1 to 22.34% in 2018, and also stepped back from the CEO role at SLC last March (he still holds 26.76% of SLC).  The following is a very interesting article about Megaport and Bevan Slattery:

I used to own shares in NXT, MP1 and SLC but have now sold them all, and all at good profits.  I became concerned about SLC in the first half of last year (2018) and I posted a straw about them at the time (under Superloop - SLC).  My main concerns were over key management leaving the company (head of Marketing, plus the founder of BigAIR, plus their CFO) and Slattery stepping back from the CEO position into a lesser role.  SLC (Superloop) went from $2.52 at the end of June 2018 to finish 2018 (December 31st) at $1.52, having bottomed out at $1.40 earlier in the month.  They closed the day yesterday (January 18th) at $1.48, and their chart is not pretty (unless you're short SLC).

MP1 is holding up currently, but it doesn't look like one of the best opportunities in the market to me.  If you read the article (link above), you may understand why.  Slattery is a serial entrepreneur and has a happy knack of seemingly being in the right place at the right time - in terms of knowing what physical infrastructure would be required for the next generation of telecommunications (and computer data).  However, he's probably already shifted focus onto his next big idea.  I would argue that the best profits have already been made with MP1.  There is money to be made from following Slattery, but perhaps not if you hold on too long - as SLC has shown.  MP1's best days might be ahead of it, but then again... 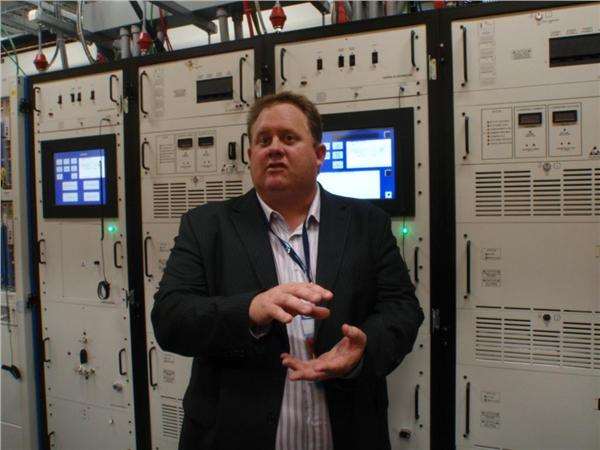